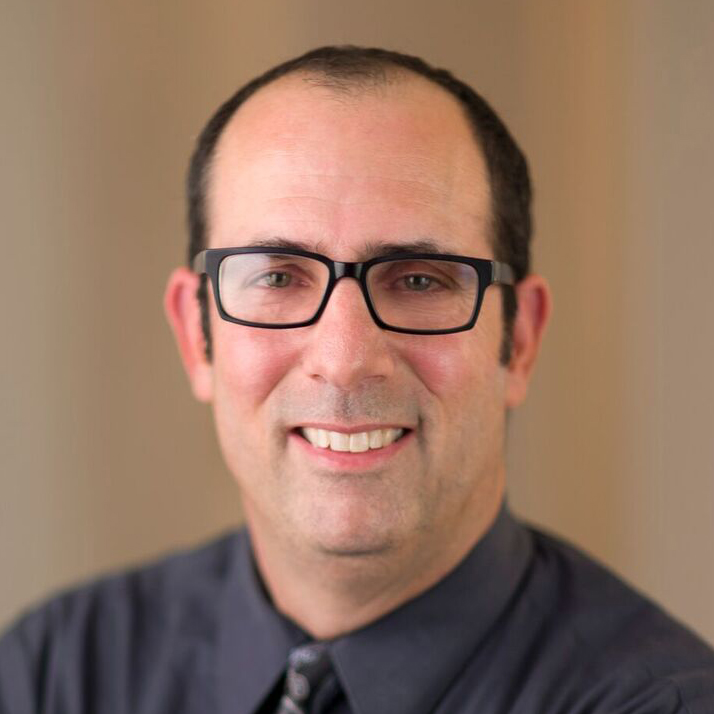 John J. LoVerde received his Bachelor of Science degree in Mechanical Engineering from California State Polytechnic University, Pomona in 1989. He earned a Masters Degree in Acoustics for the University of California, Los Angeles. At UCLA he worked on the link between the acoustical energy and listener reaction to sound within auditoria. John has published over 20 technical papers in acoustics, teaches and lectures internationally presenting at the last seven meetings of the Acoustical Society of America (ASA).

As Director of Applied Research, Wayland Dong, develops calculation and measurement methods, and  maintains a high level of technical capability among the staff at Veneklasen Associates. He is an active member of the Acoustical Society of America (ASA) and the international acoustics research community, and has coauthored papers in the Journal of the ASA and given numerous presentations at ASA meetings and international conferences, as well as at other professional meetings and architectural and developer groups. Impact and airborne noise isolation in multifamily structures has been a longstanding research subject; other subjects include uncertainties in acoustical measurement methods, sampling and calculation methods for exterior façade analysis, and measurements of flanking noise transmission. 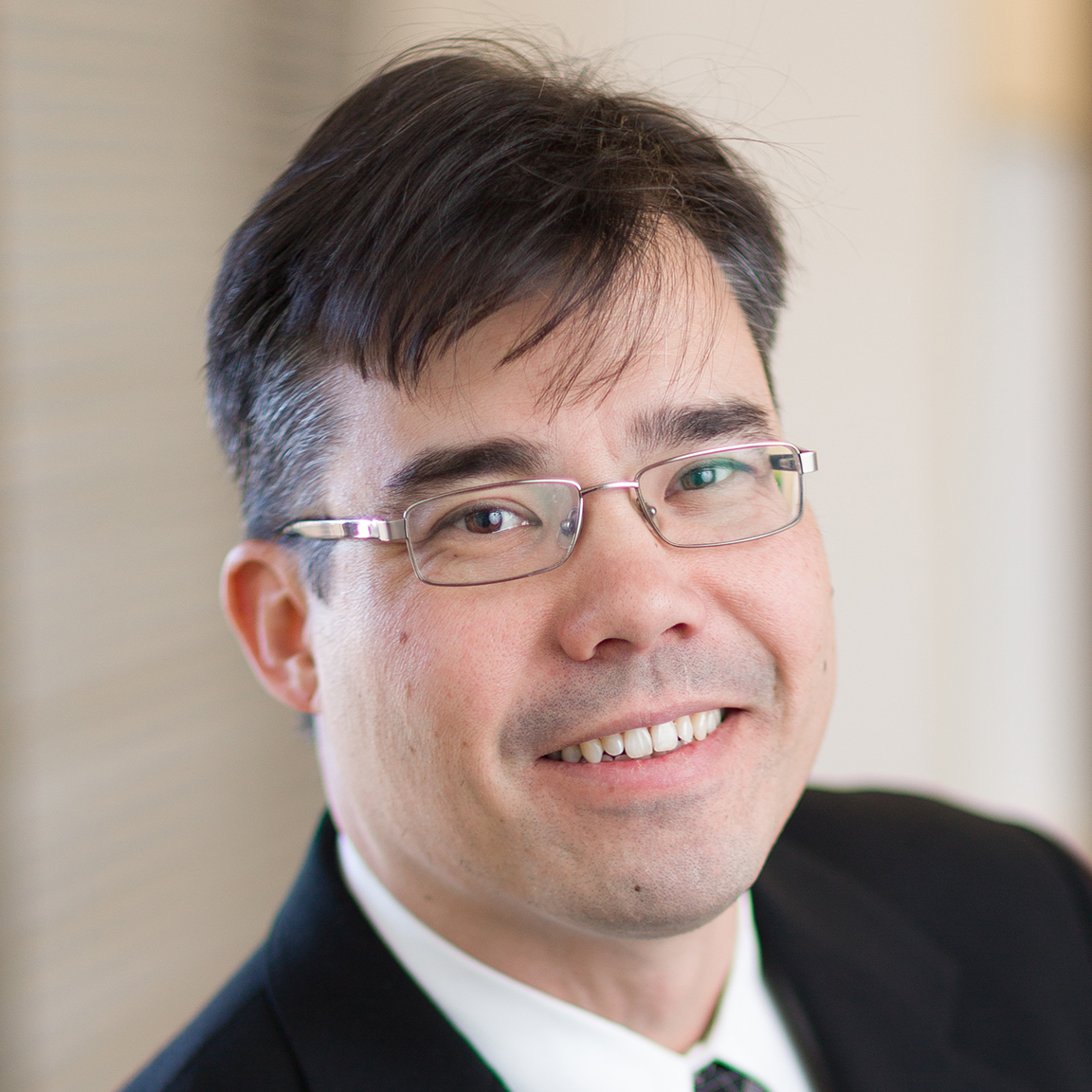 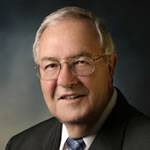 David Lubman is an acoustical consultant/scientist in Orange County, California specializing in architectural acoustics and noise. He is a founder of the new field of archaeoacoustics. His discoveries and insights about the engineering of sound by our ancient ancestors have appeared in Science, Scientific American, New Scientist, National Geographic, Science News, and in recent books. Lubman served as consultant for the Discovery Channel special “Joshua and the Walls of Jericho”. His interpretation of sound at the temple of Kukulkan is discussed in the History Channel’s “The Ancient Maya Power Centers” He’s been interviewed by National Public Radio, Science Friday, BBC London and Scotland, and German National Radio. Lubman has a deep interest in the acoustics of performing arts spaces, both secular and sacred. He served as national chair for architectural acoustics for the Acoustical Society of America (ASA) and Senior Editor of a book “The Acoustics of Worship Spaces”, published by the American Institute of Physics. Lubman was co-chair (with Louis C. Sutherland) of the ANSI Working Group that developed the highly influential classroom acoustic standard, ANSI S12.60. He is a strong advocate of that standard which, he believes, can greatly improve learning and scholastic achievement. He serves on ANSI and other standardization bodies. As a member of the Green Building Council, he and his colleagues have successfully introduced acoustical requirements into LEED architectural guidelines.His research advances have helped to standardize sound power measurements now widely used for rating noise of HVAC equipment. Lubman’s publications are cited in acoustical measurement standards stand as part of the scientific basis for acoustical measurements specified in national building codes. Lubman earned a BSEE (1960) from the Illinois Institute of Technology and an MSEE from the University of Southern California (1962). He worked in the aerospace industry and taught university mathematics in southern California. Lubman is a Fellow of the ASA and the Institute of Noise Control Engineering (INCE). He served as an elected Director of INCE and ASA Executive Councilman, and as Chair of ASA’s Technical Committee on Architectural Acoustics.